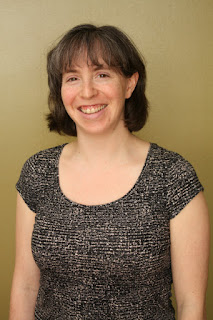 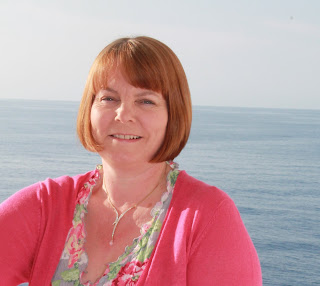 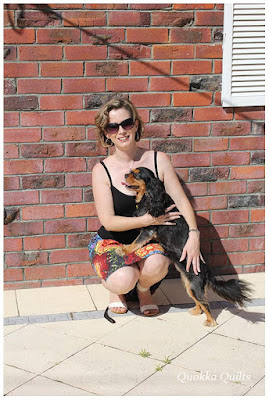 Now that you've met the team behind TGIFF!, head on over to Quokka Quilts for the first TGIFF! of 2016!
Posted by Laura at 11:13 PM No comments:

The Night before Christmas

Twas the night before Christmas and quilters everywhere were putting the finishing touches on presents and laying down their needles...
Our host on Christmas day is Alisa from Knit Spin Quilt. If you have time and a finish, please pop on by and wish her a Merry Christmas and a happy last TGIFF for the year!

And to counterbalance all the snow, I couldn't resist sharing this little Aussie Night Before Christmas poem with you!!! Perth is looking at a perfect 34C sunny Christmas Day so I shall be in my bathers and thongs (that's flipflops to you northerners!). Enjoy!

'Twas the night before Christmas; there wasn't a sound.
Not a possum was stirring; no-one was around.
We'd left on the table some tucker and beer,
Hoping that Santa Claus soon would be here;
We children were snuggled up safe in our beds,
While dreams of pavlova danced 'round in our heads;
And Mum in her nightie, and Dad in his shorts,
Had just settled down to watch TV sports.
When outside the house a mad ruckus arose;
Loud squeaking and banging woke us from our doze.
We ran to the screen door, peeked cautiously out,
Snuck onto the deck, then let out a shout.
Guess what had woken us up from our snooze,
But a rusty old Ute pulled by eight mighty 'roos.
The cheerful man driving was giggling with glee,
And we both knew at once who this plump bloke must be.

Now, I'm telling the truth it's all dinki-di,
Those eight kangaroos fairly soared through the sky.
Santa leaned out the window to pull at the reins,
And encouraged the 'roos, by calling their names.
'Now, Kylie! Now, Kirsty! Now, Shazza and Shane!
On Kipper! On, Skipper! On, Bazza and Wayne!
Park up on that water tank. Grab a quick drink,
I'll scoot down the gum tree. Be back in a wink!'

So up to the tank those eight kangaroos flew,
With the Ute full of toys, and Santa Claus too.
He slid down the gum tree and jumped to the ground,
Then in through the window he sprang with a bound.
He had bright sunburned cheeks and a milky white beard.
A jolly old joker was how he appeared.
He wore red stubby shorts and old thongs on his feet,
And a hat of deep crimson as shade from the heat.
His eyes – bright as opals – Oh! How they twinkled!
And, like a goanna, his skin was quite wrinkled!
His shirt was stretched over a round bulging belly
Which shook when he moved, like a plate full of jelly.
A fat stack of prezzies he flung from his back,
And he looked like a swaggie unfastening his pack.
He spoke not a word, but bent down on one knee,
To position our goodies beneath the yule tree.
Surfboard and footy-ball shapes for us two.
And for Dad, tongs to use on the new barbeque.
A mysterious package he left for our Mum,
Then he turned and he winked and he held up his thumb;
He strolled out on deck and his 'roos came on cue;
Flung his sack in the back and prepared to shoot through.
He bellowed out loud as they swooped past the gates-
MERRY CHRISTMAS to all, and goodonya, MATES!'
Yvonne Morrison, Kilmeny Niland.
Posted by Laura at 11:53 PM 1 comment:

It's only a week until Christmas! Season of goodwill or time for adding a little ginger to the season?


Today's TGIFF is hosted by Iris at Crazy Dutch Bird Quilts.  She's managed a finish amongst all the silly season busyness so head on over and congratulate her!

'Tis the season for TGIFF! Come on over to Quilt Matters for this week's party and bring those fab finishes with you!

Here's some Hello from the Mother Side... ;)

Posted by M-R Charbonneau at 7:42 PM No comments:

Life gets in the way

Sometimes life gets in the way of other things... like quilting. Especially around silly season.


We Met A GirlRub-a-dub-dub there's a pup in a tub! Grow up right from the first bite. Visit https://puppyhood.com/ for all things puppy.
Posted by BuzzFeed Partner on Tuesday, 1 December 2015

That pup so reminds me of Scarlett!

TGIFF is on at QuokkaQuilts today, so for more cavalier fixes, some quilty ramblings and finishes from people who HAVEN'T let life get in the way (cough cough Laura), head on over and say hi!
Posted by Laura at 9:07 PM 2 comments: